You are here: Home > About > Purchasing Belbin > Games > Contribute 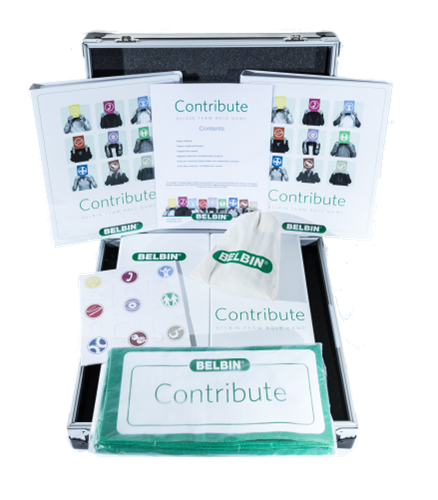 Complete your details and we will contact you to complete your order and take payment details.

If you place your order before midday, we will aim to deliver your game to you by the next working day.