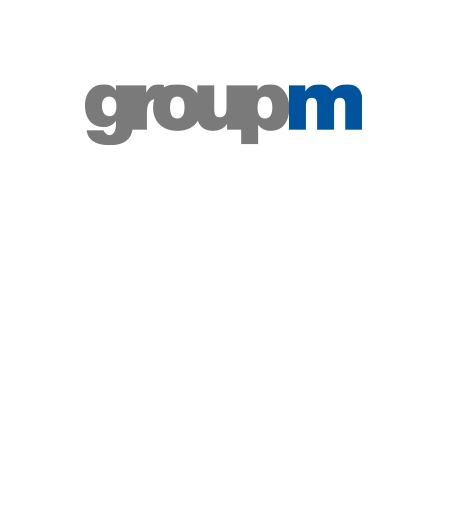 Aspire Consulting was asked by Girish Menon, the new CEO of Group M Malaysia to run a team development programme for the Exco team. The purpose of this programme was for Girish and the team to understand each other’s work styles and to learn how best to leverage on their strengths in an increasingly competitive marketplace.

Each member of the team completed the Belbin SPI and asked others to complete the Observer Assessment. Once everyone had their own Belbin Individual report, they looked at the Team Role distribution within the team and found they had a good spread of eight of the nine Belbin Team Roles. The Shaper Role was most predominant, (5 of the 14 team members had this as a strong role) and the role of Completer Finisher (CF) was found to be absent. After a session to understand the individual roles and the impact of their combined roles in the team, Group M made the decision to recruit someone to fill the CF gap and Aspire facilitated a further session for the team to enable them to integrate the new person and draw on their CF qualities.

Shortly afterwards Group M was invited to pitch for business with a large and influential client, so it was decided to use this activity to review how the previous Team Role learning would be applied. Aspire facilitated the team in mapping out the entire process of a typical client pitch – What was generally done before the pitch; during and afterwards? Every task and activity involved in a client pitch was noted in detail. When the team had outlined the entire process, they analysed the tasks critically and debated the following points:

The team then refined the pitch process by eliminating those tasks deemed not to be adding value. They also added additional elements which they felt would help to secure and retain the business by minimising the client’s pain or annoyance factors.

Once the team had outlined a more customer focused pitch process, we asked them to analyse their own previous performance in the tasks they had detailed. They discussed:

The team was able to identify the tasks and activities which drew on their natural strengths and those which didn’t draw on their strengths and therefore needed to be addressed with great care. They also identified who was the best person to lead each task using their Belbin Team Role Profiles and, particularly, how they would make use of their newly recruited Completer Finisher to ensure everything was completed on time and to the highest standard.

Giresh observed that “The Belbin profiling and coaching sessions helped us unlock our individual strengths and discover how we complemented each other as a team. As a result we not only won our new business pitch, but also an award for team values”.

Group M not only won this particular pitch, but the Malaysian Exco team went on to win an internal APAC award celebrating the group values. The team won the award for ‘Power of One’, which is defined as “We use our combined strength to benefit our clients. Our ability to leverage the collective knowledge of individuals in our group is our competitive advantage. We get great things done when we act as one.” A congratulatory email sent to the team by the APAC CEO read as follows: “To my mind this is our most important value as a group and for an Exco to win it is really something special that I have been striving for over the years … You are my role model for a collaborative, co‐operative, opinionated, innovative can do, open, fun Exco in the region.”

If you would like to replicate the success of Group M, contact us. We can help your team discover their collective strengths and weaknesses, and give them a common language to be able to allocate the right people to the right tasks at the right time.