You are here: Home > Resources > Case Studies > The importance of Observer Assessments

The Importance of Observer Assessments

A number of years ago I had my first introduction to Belbin Team Roles theory. I had completed previous personality profiling tools and had found them to be useful so was happy to complete my Self Perception Inventory. As I was quite new to the company it was felt that the other team members did not know me well enough to complete Observer Assessments so this would be done later. 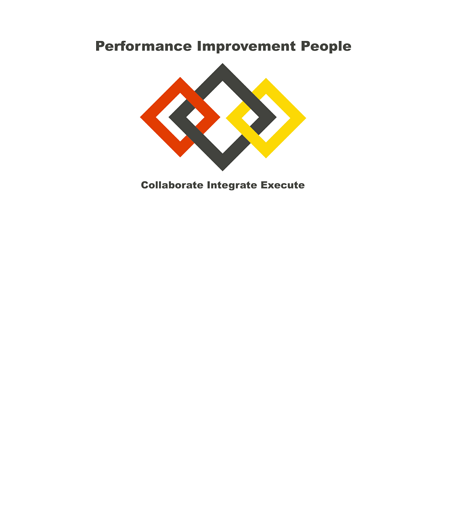 My profile came out as I expected (not surprising perhaps since it was me who filled it out!) From the nine Team Roles I was a high Teamworker, Coordinator but low Shaper. That’s right, I thought, I am someone who gets on well with everyone, takes others opinions into account and doesn’t push anyone around!

Some months later I had my observers add their thoughts into the mix and I was surprised to discover that my top Team Role had now become Monitor Evaluator. No, I thought, they’ve got that wrong I don’t know where they are getting that from.

However over time I became aware of myself analysing information that was put in front of me, questioning the team’s approach to certain situations and providing constructive criticism when new ideas were being considered. I realised that my colleagues had been right but the Monitor Evaluator was a trait I had not previously recognised in myself.

I later had the opportunity to become Belbin Accredited and learn much more about the Team Roles their contributions and allowable weaknesses, which have allowed me to be aware of when and how to use my own preferences and how to recognise the contributions that other team members, can offer. Further I think it provides a common language to recognise and discuss these traits.

Scroll forwards a few years and I am in a new role with a new business, which requires me to work in different ways, and not surprisingly my self-perception report has changed again. I am still high in Monitor Evaluator and Coordinator but Teamworker is now much lower down my profile and Shaper somewhat higher. I think that as I have got older I have learned that I don’t have to try to please all of the people all of the time and can be successful in what I am doing in other ways.

I will ask my new colleagues to complete Observer Assessments for me once I have been in the company for more than six months and I wonder if there will be further learning for me then.

“Oh wad some power the giftie gie us to see oursel’s as others see us!”

What are your Belbin Team Role Strengths and Weaknesses? 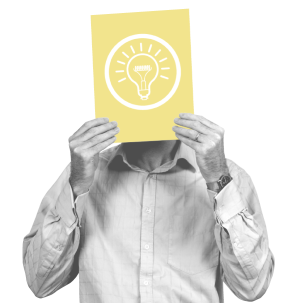 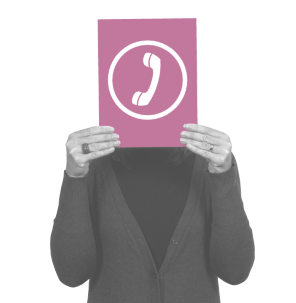 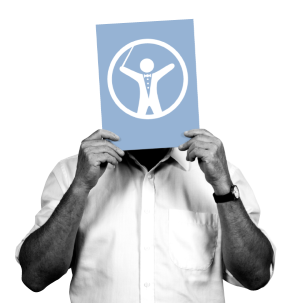 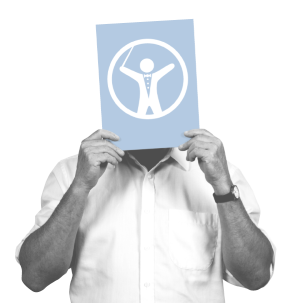 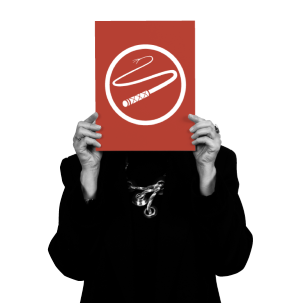 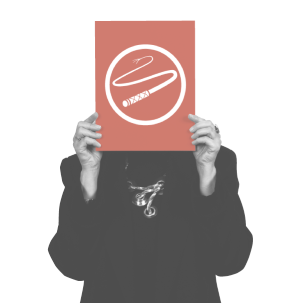 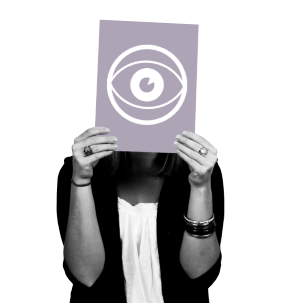 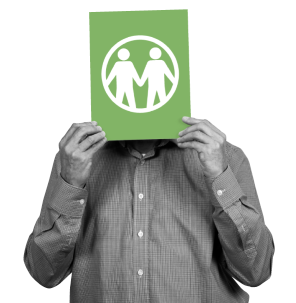 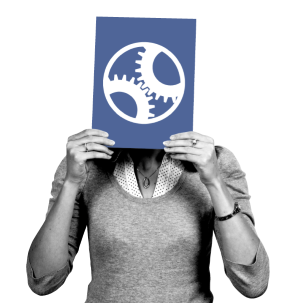 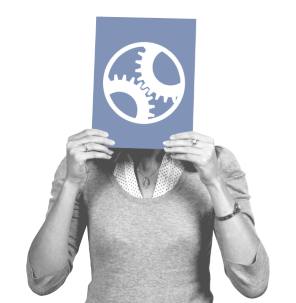 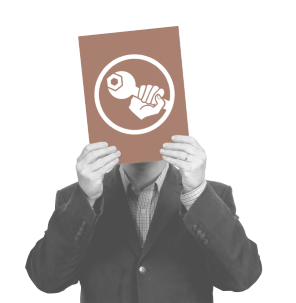 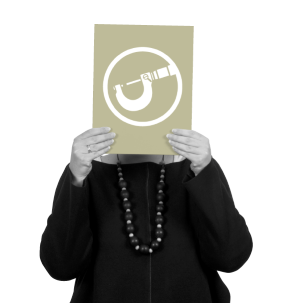 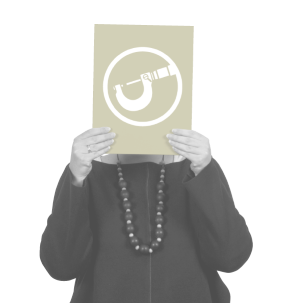