Co-operation with Belbin at Alibaba

"The common language cultivated by Belbin Team Roles allowed them to understand why people do and say what they do and say and made it easier for them to reach consensus..." 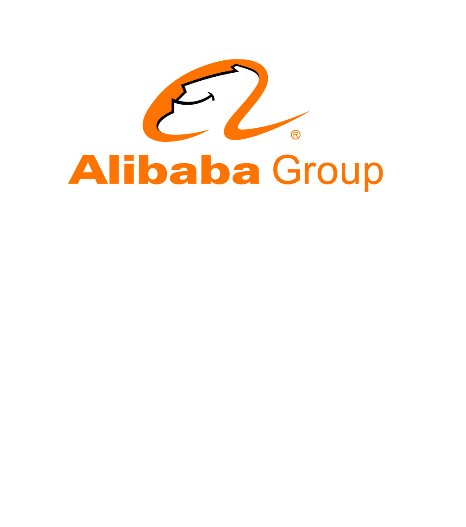 As one of the fastest growing global companies, Alibaba recognizes the importance and significance of building a strong and effective workforce with capable leaders. Failure to do so might result in inefficiency in crafting sound strategies and execution and hinder Alibaba’s fast growth.

To foster better within-team and cross-team co-operations throughout Alibaba, Belbin Team Roles (Belbin) have been used widely throughout the organization. Specifically, Alibaba has been trying to apply Belbin in the following scenarios:

Faced with the challenges in vertical collaboration, Alibaba invited management teams from different levels to attend Belbin workshops. Together, they were able to determine the most efficient method in working together and forming strategies collectively.  The common language cultivated by Belbin Team Roles allowed them to understand why people do and say what they do and say and made it easier for them to reach consensus.

Alibaba is an Internet conglomerate that operates in various fields. Each business unit has their own product managers (PM’s) and each PM is responsible for designing features serving their own BU’s products. To explore similarities and differences between PM’s, Alibaba asked these PM’s to complete Belbin profiles. When the result came in, there were not specific behavioural consistencies across PM’s across the BU’s. However, Alibaba believes this data will become extremely valuable in the future as Alibaba will be able to cross-reference the Belbin profiles of the high-performing team and uncover the “success DNA” of team composition in Alibaba.

Quite often, teams from different departments will be asked to work together in resolving specific issues at a corporate level. There was an incident involving two teams that work with each other in the production stream (i.e. Team B receives finished work from Team A to work further on the project).  Due to lack of communication and understanding, continuous congestions in the production flow were experienced and this caused negative externalities such as conflicts between members. To resolve this issue, HR at Alibaba introduced Belbin Team Roles to both parties to allow them to have time to sit together and understand each other. After the Belbin session, team members realized all the nerve-wracking knots from before were untied instantly as Belbin has cultivated an atmosphere where team members can easily resolve issues and engage in highly effective conversation.

Belbin becomes even more powerful and effective in a natural team as all of them share a common team goal and members actually work together on a daily basis. Members are now able to vividly visualize each other’s contribution and Belbin can be easily used in daily matters with little effort as it blends seamlessly with daily behaviour. Team members, who collaborated in teams that are working smoothly, could make accurate prediction with each other’s Team Roles. On the other hand, for leaders who lead a newly formed team, Belbin empowers them with the golden keys to effective communication and extraordinary output.

After execution of the Belbin workshops, it is not uncommon to witness certain teams able to fully realize their potential and improve their performance. For example, team members would ask a Plant (PL) when they came across a tricky matter or an Resource Investigator (RI) will volunteer to seek external help. If one can identify the right person to help with the matter in-hand, not only does one utilize team members’ strengths, but he/she can also uncover those hidden talents that would have remained unseen.

What does it mean to be a successful team in Alibaba?

Thank you to Pierre Sheng from LearnMart  and Nancy Zhang,  Alibaba, for this article.