Xerox were bringing together two teams both crucial for a new product launch. But the teams were imbalanced in their Team Roles causing conflict between the teams and issues working together. 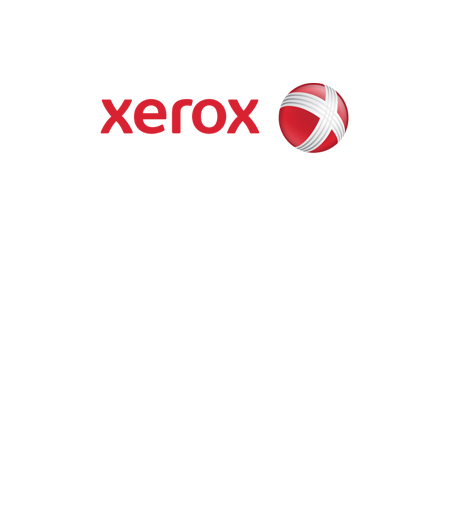 Xerox Corporation has always relied on innovation to drive growth. A few years ago, the company was working on a breakthrough product that combined two very different technologies: a new solid-ink system and existing copier technology. The project got a year behind schedule in part because of conflict between key teams representing the two.

About that time, the key VP went through a Belbin Workshop, and realised that using Belbin would help break the log jam. All members of two key teams also went through workshops and learned collaboration skills.  One key insight was that both teams were imbalanced in their Team Roles, both having an overabundance of some roles and gaps in other roles (they were imbalanced in different ways).  Because of these imbalances, neither team could be very productive on its own, and the differences in working styles practically guaranteed conflict between the groups.

Yet the two groups realised that if they combined their strengths, together they could create a well-balanced team. The groups worked through their differences, developed a better understanding of the each other’s dynamics, and develop ground rules that would help them communicate in ways that would avoid future problems.

Xerox credits this work with speeding up the release-to-market of their new ColorQube printer.  The improved collaboration also resulted in significantly fewer post-launch problems compared to other product launches.

Thanks to our North America Distributors, 3Circle Partners, for this case study.